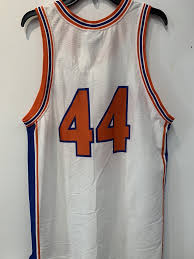 BROOKFIELD -  Larry R. Holmes, 64, of Brookfield passed away on Sunday March 28th in his home surrounded by his family. After a courageous battle with cancer, he was welcomed into heaven by his Father.

Larry was a 1975 graduate of Maplewood High School where he owned the basketball court and made the number 44 famous.

His passions were Nascar, bird watching, fishing and spending time with family. But most of all was watching his grandson Leon own the basketball court wearing the number 44. And proudly listening to his granddaughter Chloe play her heart out in the band.

There will be no services per his request, but a Celebration of Life with family and friends will be planned at a later date.

To send flowers to the family or plant a tree in memory of Larry R. Holmes, please visit our floral store.

You can still show your support by sending flowers directly to the family, or by planting a memorial tree in the memory of Larry R. Holmes