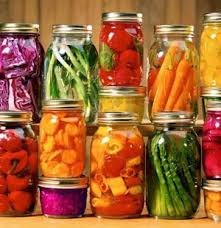 A kind, sweet woman devoted to home and family, Mary attended Sts. Peter & Paul Church, where she was active in the Altar & Rosary Society.  She belonged to the Eagles and the Warren Italian-American Club, and enjoyed crochet and canning.

Preceding her in death are her parents and her husband of forty-seven years, Dominic “Mims” Massary, whom she married July 3, 1958 and who passed March 5, 1995.

Per her request, services are private.  Cremation is taking place.

A service summary is not available